REPROFILE OF BOTTOM OF 3 LAKES

A small contract requiring the reprofile of the bottom of 3 small stock lakes and repairs/widening of the existing lake embankments.

The works consisted of dig, cast and doze work only with no ADT’s required due to short pushing distances.

The lakes had been drained some months previous to allow the works and were completed in record time to the satisfaction of the client.

It was good to hear from our client, where we played a large part in constructing the Monk Lakes fishing complex, consisting of 7 major fishing lakes several years previous, when Pope Plant Ltd began trading. This was sold shortly after completion but the fishery retained for breeding where the mentioned contract took place.

It is anticipated that there may be several returns to the Fishery in the next few years in order to carry out continuous repair work to the now ageing stock lake embankments that were constructed by the client over 25 years ago.

It will be nice to work alongside our client again who played a big part in the growth of Pope Plant Ltd in its early stages of forming. 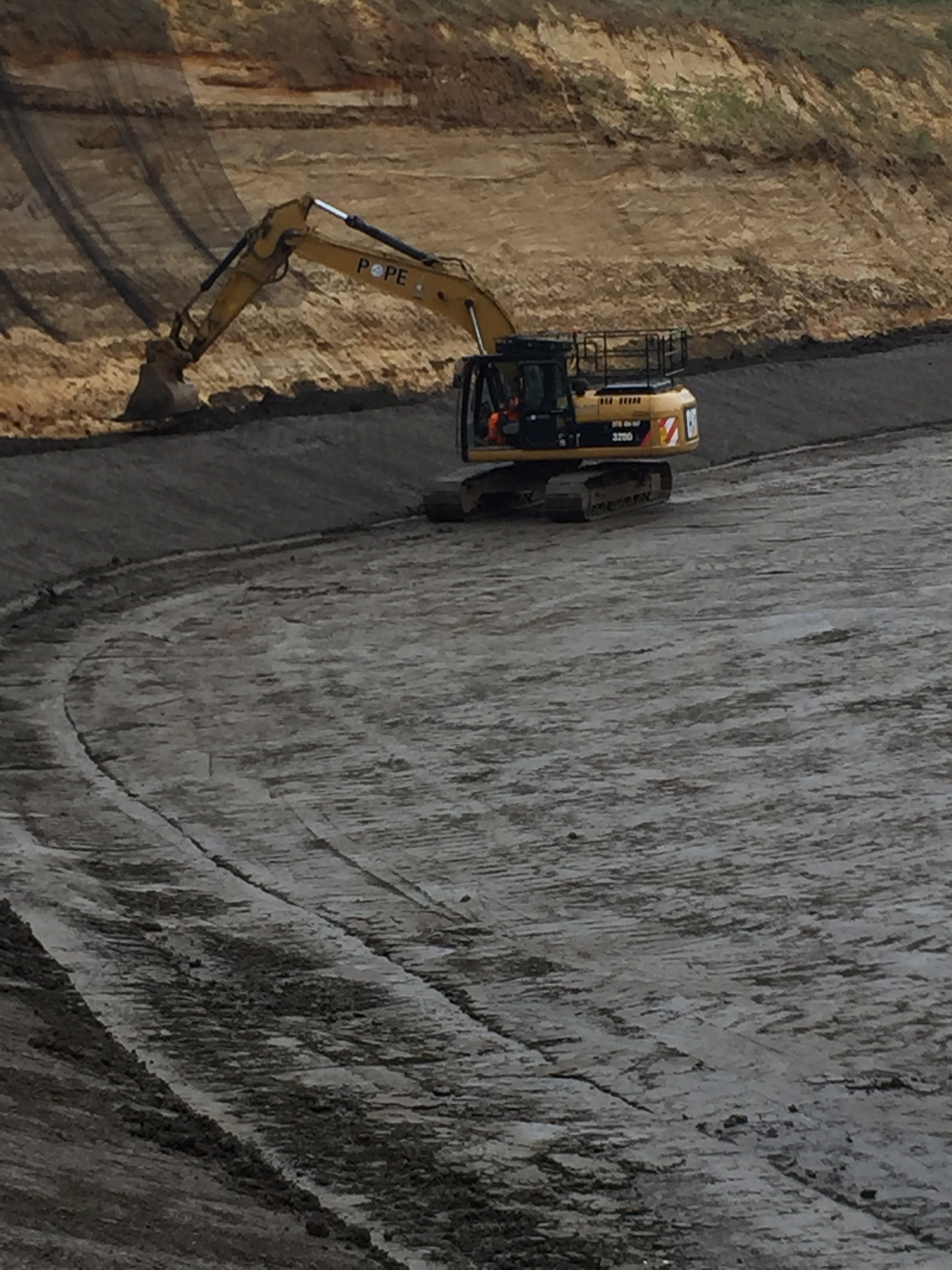 “I have no hesitation in recommending Pope Plant Ltd. for all earthworks and related type work and would be happy to discuss this further with any prospective customers should the need arise.”

Busy site today at the Pope HQ with another Unit well on its way with the ground slab being installed ... See MoreSee Less

well done mate great achievement, good on you for needing the extra building. glad your busy

Hi Craig, is dad still about

Been a busy few weeks at Pope Plant Ltd
2 week change on our sister company Aveling Securities Ltd land and all this whilst setting up and starting a new contract for one of our trusted clients in Canterbury, Kent
Even somehow found time to renew my CPCS card in between ... See MoreSee Less

Getting the electric in ready to power up the gate, intercom and CCTV at our premises now that we have the perimeter palisade fenced ... See MoreSee Less