At the end of a successful year, Pope Plant Ltd secured 2017’s third major new client to add to its client list after talks ongoing for some 5 years previous. This was whilst permissions, planning and permitting were sort from local councils and Environment Agency.

During this time, some major players in the industry were keen to have an involvement in the project but the client had appreciated Pope Plant Ltd directors advise and knowledge along with its open book approach and having no alternative motive other than to run the project as smoothly and cost effective as possible.

The time came to at last show what Pope Plant Ltd were capable of and prove that everything discussed was achievable and executed in a professional manner safely.

The proposed inert landfill site, had some serious access issues to begin with, which Craig Pope overcome by securing access from a neighbouring company who they had traded with historically.

Once access was gained and site secured, the works consisted of de-vegetating the previously inspected and cleared areas by the ecologist team.

This linked up with the new access road constructed by another contractor in early 2017 in preparation to receive imported material.

The earthworks were completed just in time mid-December before inclement weather set in.

Edge protection was placed and once the roads were linked, secondary aggregate was sourced and placed above textile to produce a solid road to the bottom of the Quarry.

Once the final permit has been secured by the client, basal engineering works will be undertaken early 2018, to form a geological barrier before importation is permitted.

Pope Plant Ltd will be playing a major role in management, plant and operator supply for the day to day operating of the site for the foreseeable future 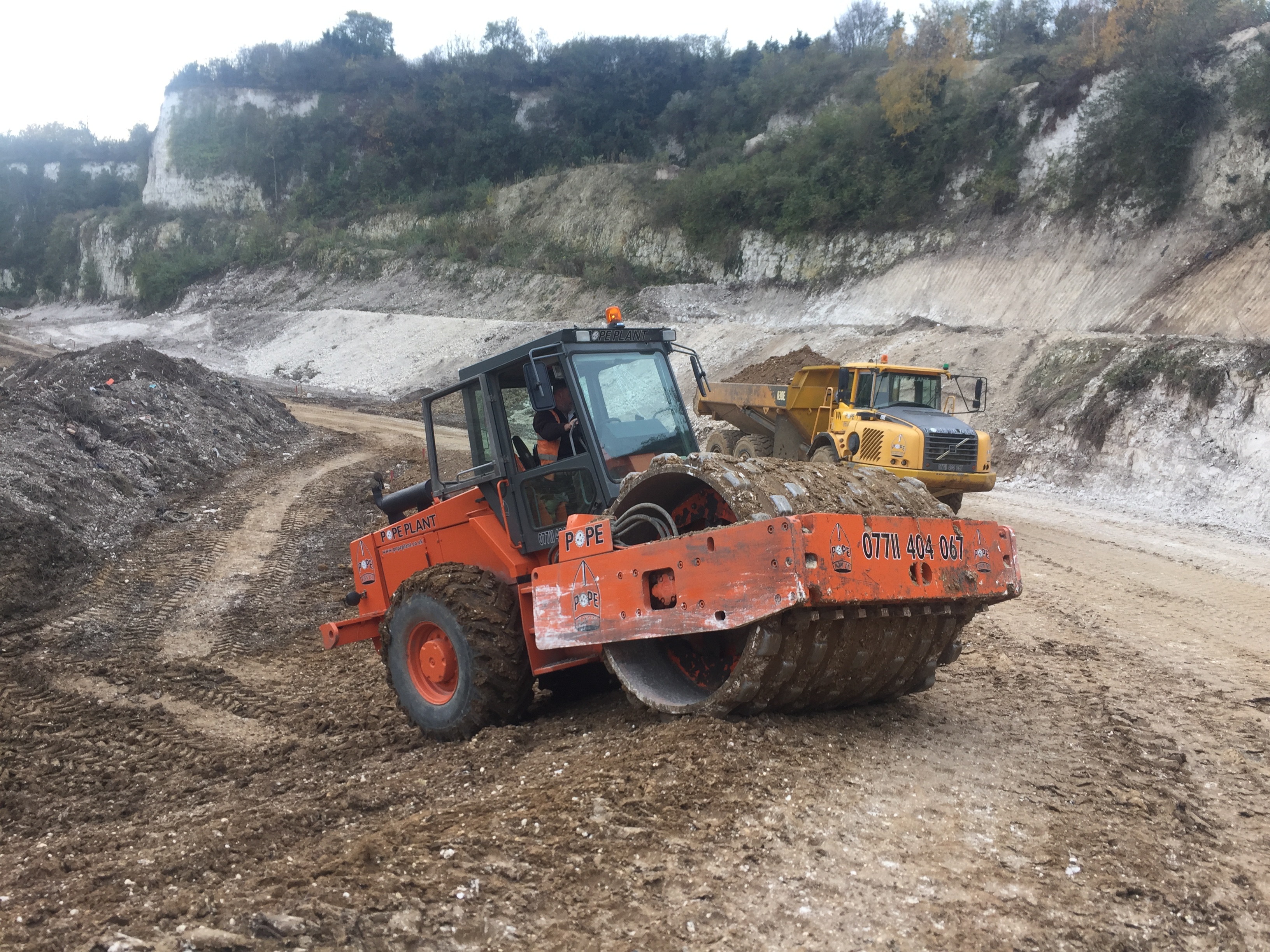 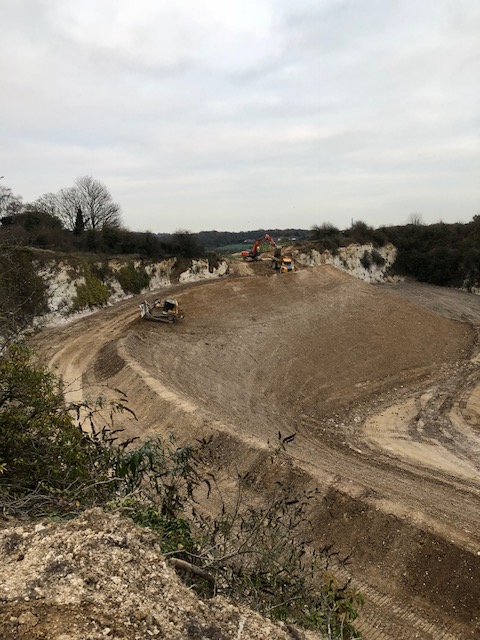 “The project team was led by Craig Pope, who was able to deliver the works professionally, on time and in a cost efficient manner. His hands on approach and clear understanding of the technical challenges meant that he was able to liaise effectively with us and to work competently to any directions he was given.

We have full confidence in Craig and his experienced team and would unreservedly recommend his services to anyone requiring similar works undertaken, particularly if there are technically challenging aspects to it.”

Busy site today at the Pope HQ with another Unit well on its way with the ground slab being installed ... See MoreSee Less

well done mate great achievement, good on you for needing the extra building. glad your busy

Hi Craig, is dad still about

Been a busy few weeks at Pope Plant Ltd
2 week change on our sister company Aveling Securities Ltd land and all this whilst setting up and starting a new contract for one of our trusted clients in Canterbury, Kent
Even somehow found time to renew my CPCS card in between ... See MoreSee Less

Getting the electric in ready to power up the gate, intercom and CCTV at our premises now that we have the perimeter palisade fenced ... See MoreSee Less